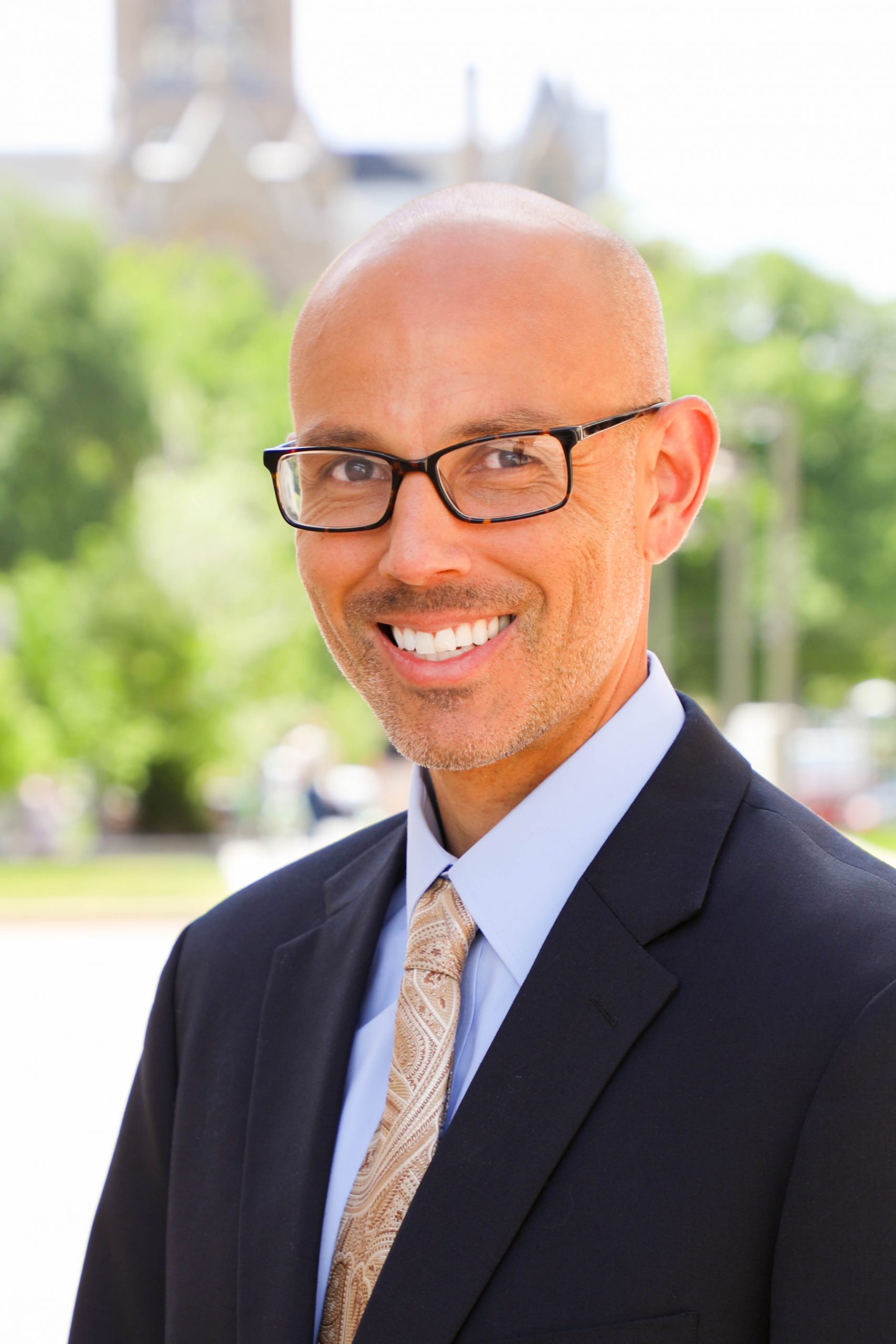 Nathaniel is a Commerce Analyst and is designated as the Administrative Rules Coordinator for Administration, his main duties are in support of the ALJs.

Originally he was hired as a clerk for Judge Dibb and Public Utilities Director Chris Parker for the Purdue Pharma case, which was incredibly labor intensive.

Since that time he has moved into the rules review process. Governor Cox has made rules a priority and this year it has been a very robust process for all the divisions. All divisions produce rules to harmonize to their statutes but DOPL has had the most changes, very esoteric content to match their complex professions, and the length of their rules in the code has been considerable.

Nathaniel finds the rules part of his job interesting and enjoys the process and it helps his duties as the DOPL informal citation hearing officer. Together with Kimberly Lesh, the coordinator, they offer a monthly hearing docket for citations given by DOPL investigators. He’s done nearly 70 hearings and it’s helped him appreciate how important it is to get the rules and statutes right.

He said he likes working at Commerce for three reasons:

“First, I love the law! I love its order and complexity and how it changes so often. I love commercial law almost because it’s tedious. At Commerce, our subject matter is incredibly nuanced to the point that it’s hard to articulate unless you’re in the loop. That’s challenging and a joy to be proficient at.

Second, I find most fulfillment in public service. I am a veteran, a former educator, my brother works for the State, my father, and grandfather also worked for the Defense Department, so I feel public service resonates with me.

Third, I like the people I work with. Judge Dibb and Judge Medcalf have helped me learn so much about our laws at Commerce. I like the work environment being challenging but collegial, respectful, and flexible. Plus, I just like that I have so much in common with people with interests, education, backgrounds, or just Utah.”


Nathaniel was born in Salt Lake City but he was raised in Tooele. He had a lot of close family in town and loved growing up there. “Tooele used to be a very different place: small, I knew everyone, football and hunting mattered the most”.

After high school, he joined the Navy. “I spent two years on active duty as aviation electronics technician, and then attended the University of Utah on the GI Bill where I studied economic mathematics’. He graduated and moved with his family in Las Cruces, New Mexico where he obtained his Master of Science in Economics from New Mexico State University. After graduating he worked as an econometrician and eventually landed in Los Angeles.

While in LA, he worked for a company doing business intelligence and eventually started doing contract negotiations and enjoyed it so much, that he went to law school. The company he worked for was in the auto industry, so he went to Detroit. It was there that he attended the University of Detroit Mercy Law for his JD and then the University of San Diego Law for a LLM in Business and Corporate Law.

In the middle of all of that, he found that he liked teaching. He accepted a job as a professor of business at Nebraska State College and stayed there for seven-years earning tenure and leaving as an associate professor. He said of that time “I loved the students and enjoyed teaching”.

He started at Commerce at the end of the 2019 May semester. “I moved home due to the loss of my father and I needed to be closer to family here. I was very fortunate to get this job and start just a few days after my last semester teaching ended”. He said he remembers Director Jacob Hart calling him as he was driving his moving truck back to Utah to accept the job offer.

Something unique about Nathaniel is that he has been a vegan since his 20’s, has run 7 full marathons and over 10 half marathons.

Next time you are on the second floor in the Administration side of the office, say hi to Nathaniel.